With less than 400 meters to go, I turned onto the grassy finishing stretch and saw my family again – my mom, dad, sister, brother-in-law, niece and aunt - all cheering wildly. Lauren started running along the fence that separated the spectators from the runners and even though she’s eight months pregnant she was keeping up with me just fine. A guy wearing goggles and basketball shorts sprinted past me which would have been devastating if I couldn’t tell from his bib that he was a relay runner. Pictures from this stretch show just how weak my quads were by the end of this race. It appears as I’m heavily favoring my right side; lopsided again like the camel. As I crossed the line, the announcer said something about me smiling which certainly wasn’t true. 2:40:35. My immediate feeling wasn’t relief. It was disappointment. 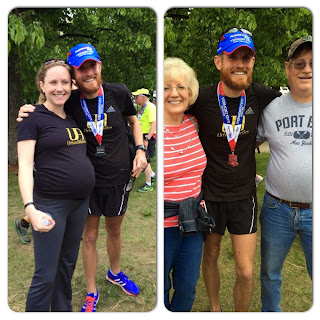 I’d had a better day than Josh and Jason. After we split, Josh thrice vomited a substance the resembled the stuff that dinosaur spit on Newman in Jurassic Park. The fact that he finished under those conditions is a testament to the size of his huevos. Jason dropped out at mile eighteen and subsequently had to walk up and then back down a hill to get home. When we all met back up again we were a battered bunch in need of beers.

I have nothing but good things to say about the Vermont City Marathon. Everything about it is first class. I was admittedly initially bitter about not being included in the elite field, but I respect how they stuck to their rules. In the end it worked out just fine. The race staff was helpful and approachable and it was obvious the volunteers were having a good time. The course was well-marked and well-staffed. It’s incredibly spectator-friendly. I saw my family four times including at the finish. On top of all that, Burlington is a really cool town. It reminded me a lot of Oswego with its size, proximity to the lake, and youthful vibe, not to mention the ice cream and beer.

I don’t know what went wrong in the race and I haven’t spent a lot of time dwelling on it. I won’t second guess our training or preparation in any way. I won’t blame the weather. There’s a chance we went out a little fast, but there’s a better chance that it just wasn’t our day. That happens with the marathon. It’s not worth beating myself up over and honestly, I’m surprisingly OK with it all.

And here’s why: It wasn’t a great race. But it was a great weekend. It started with a great road trip – camel, and all – with two of our best friends. When we got to Vermont, we all got to see the people we love the most. I am so grateful my family made the trip just to watch me run. Lauren and I got to spend one last weekend away together before our family becomes a trio. Now, it’s on to our next marathon. Baby Lentil (temporary name). The race is scheduled to start sometime around June 28th.
Posted by jayholder8k at 7:01 AM

Running, Racing and Living in NYC 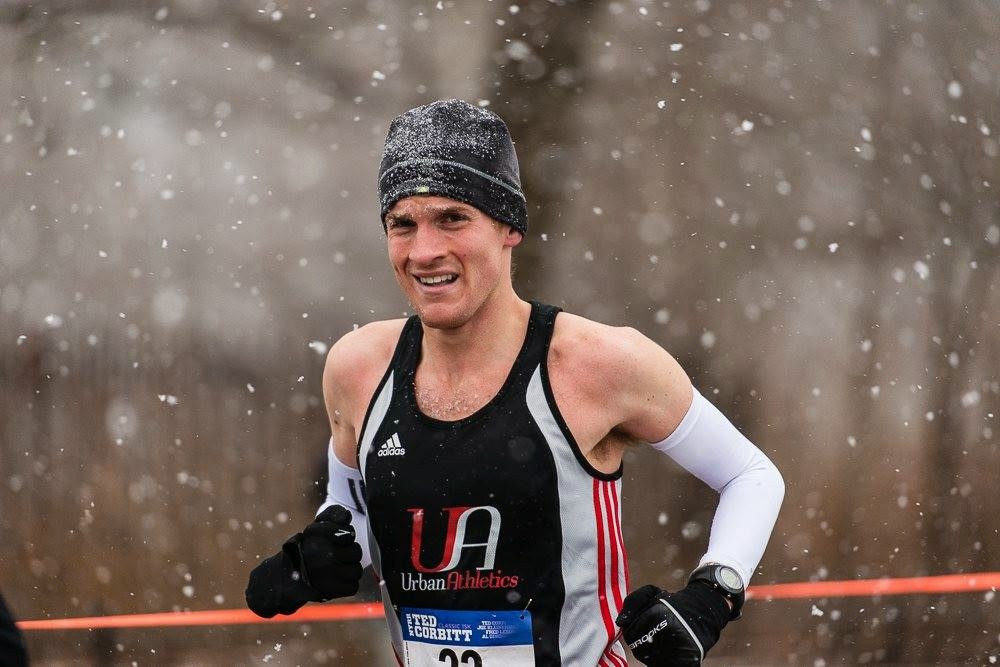 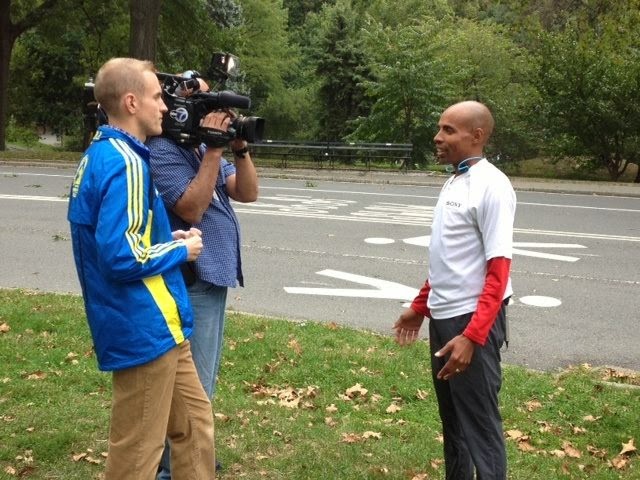 The Best Blogs on the Interwebs 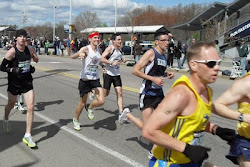 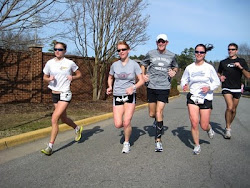 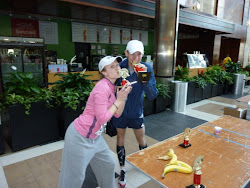 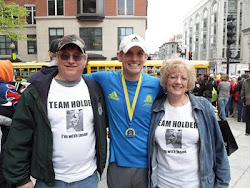 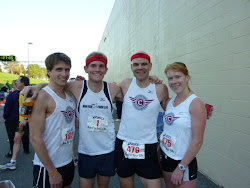